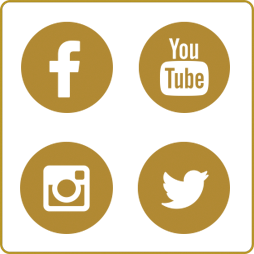 The good and the great 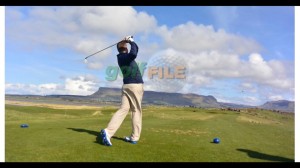 Gavin Fitzmaurice of Balcarrick GC at ‘The 2016 West’

I recently travelled to ‘The West of Ireland Championship in County Sligo Golf Club at Rosses Point where I had the privilege of seeing some wonderful young golfers, and it got me to thinking.

Now I realise some of these players already have careers, are elite amateurs and will remain so. But of the rest, the young guns, the dreamers, how many will turn professional and succeed?

Unfortunately, the odds are stacked against them, even the eventual winner. Consider how many Irish players have turned professional since Darren Clarke in 1990 and have made successful careers on tour, by successful I mean at least played on the main European Tour. Here’s of some of the players you might be familiar with

(it’s not meant to be an exhaustive list, forgive me if I have missed some). 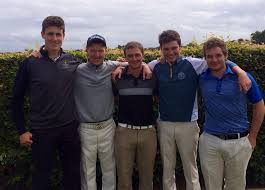 So, go out there and be all you can be, it’s your story, decide how you want it to end and make it so….